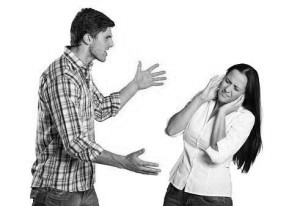 Marriage is a blissfully exciting experience and can usually mean happiness for a lifetime—unless of course, you get a divorce.

Divorce is an expensive situation that usually costs one or both parties more than what they had bargained. While it may have positive results for each person’s lifestyle and social habits, it can still put a damper on your wallet.

It doesn’t matter who you are or how much money you have; getting a divorce can be costly. Some of the most famous names in Hollywood have gone through a divorce, but there are five extremely recognizable ones not only for their names, but for their costs. 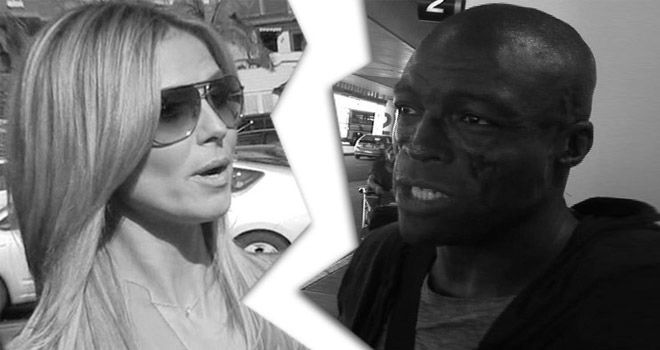 Although Seal is well known for some of his popular music, when he and Heidi Klum finalized their divorce in October 2014, the public was well aware of what kind of blow he took.

While only Klum knows the exact numbers of her expensive lifestyle, it is suggested that she has a net worth of anywhere between $50 million and $70 million. Unfortunately for Seal, his net worth is only about $10 million to $15 million.

Klum filed for divorce in April 2012 after she claimed that Seal had an extremely bad temper that scared their children. There was no prenuptial agreement signed, but they did both sign a postnuptial, which kept both of their earnings separate.

They have also worked out an agreement on how they will both see their children, which is a healthy part of handling a divorce successfully. 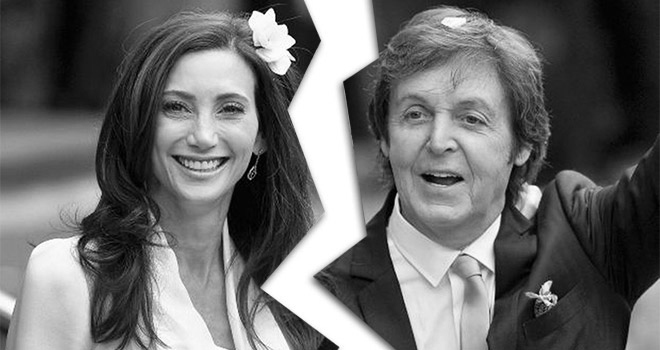 Many musicians have tried to do it but very few have succeeded: becoming bigger than the Beatles is quite an aspiration.

Sir Paul McCartney married his wife of six years in 2002, but they split in 2008. The tabloids publicized their constant bickering, saying that the last two years of their marriage had been terrible and full of fights.

After the split was agreed upon, Mills requested about $250 million from McCartney while he proposed $30 million less than the $48.6 million she was granted.

Even though a joint custody order is in place, McCartney pays $70,000 a year in child support and also pays for her school tuition and a nanny. 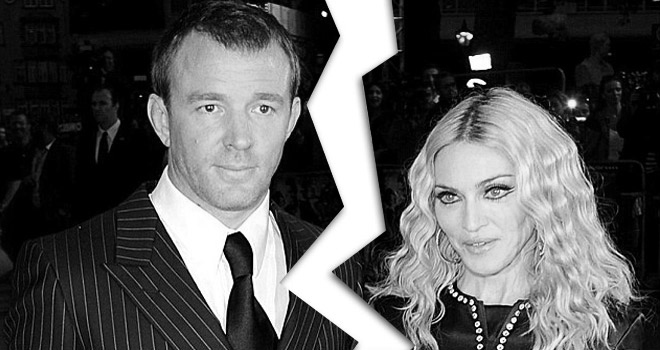 Age didn’t stop Madonna and Ritchie from marrying in December 2001. After having one child together and adopting another, they divorced in 2008 and both faced a lot of heartache as well as other issues.

The couple never admits to fighting about money, which is a common argument that leads to divorce, but they did fight about other things including their adoption of a son and their careers.

Lucky for Ritchie, he walked away from the marriage with an amount between $76 million and $92 million. He was also awarded their country home and their London pub, the Punchbowl. 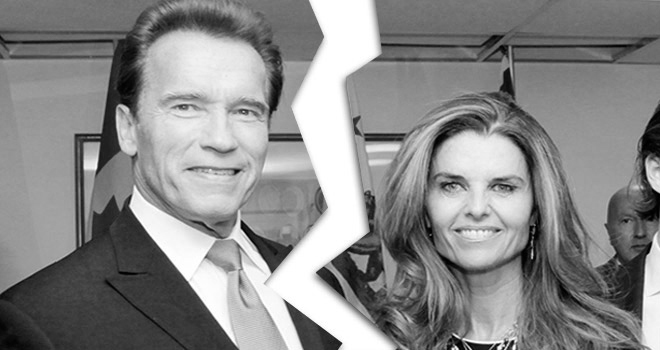 The former governor of California and his ex-wife announced their plans for divorce around July 2011. Schwarzenegger admitted to having an affair with a housekeeper and ended up fathering a child with her.

Although their divorce took years to finalize, the divorce should be final around December 2014.

Schwarzenegger is estimated to be worth around $300 million and luckily for Shriver, under California law, she is set to receive at least half of her ex-spouse’s earnings. 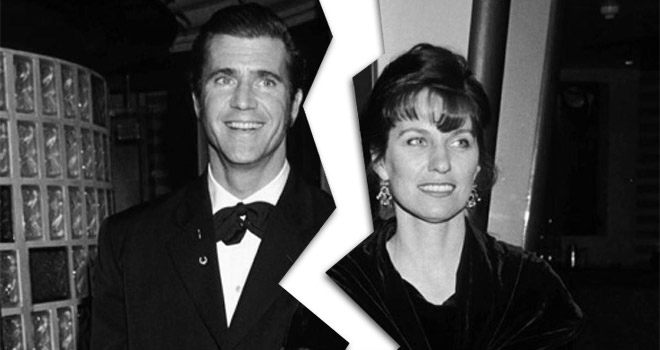 Moore and Gibson were married long before he had ever stepped on the big screen in June 1980. She was a dental nurse.

The happy couple raised seven children together and didn’t seem to be experiencing any issues until they separated in 2006. After news had reached Moore than Gibson was fathering a child with another woman, she filed for divorce in 2009.

The couple had their marriage annulled after thirty-one years and Moore was awarded approximately $425 million. This is said to be the biggest settlement ever in celebrity news. 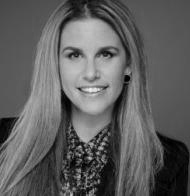 Going through a divorce is a tough and difficult situation and can be quite overwhelming, whether you’re worth millions or can barely affordan attorney. If you need an experienced Miami divorce attorney that you can trust, contact the Law Offices of Aliette H. Carolan today at (305) 358 – 2330 immediately. Our office wants to make this situation as painless and stress-free as it can be for you.