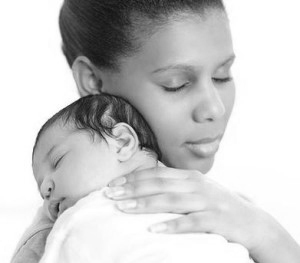 Surrogacy is a terribly complex section of reproductive law. Across the fifty states laws can vary dramatically.

Surrogacy comes in two forms. Most surrogacies come as gestational surrogacy in which the pregnancy is created through in vitro fertilization where the egg from outside the body is fertilized and then implanted in the surrogate’s uterus.

Alternatively, the “traditional “type of surrogacy involves fertilizing an egg within the surrogate with the father’s sperm. This traditional type has fallen out of favor and now makes up only five percent of all surrogacies. read more

Advances in science and technology have led to a growth of remarkable options for couples who wish to have children. Surrogacy has become a viable and increasingly popular option for couples to start and grow a family.

Finding the right candidate to carry a baby can be stressful and overwhelming. The legal aspect should not be.

Once a surrogate mother is identified, there will still be several decisions to be made pertaining to the term of the pregnancy and many related matters.

The reality is that most intended parents and their surrogate mother will form a relationship unlike any other. The parties involved will have to decide just how close they will allow themselves and their contemplated child(ren) to be post birth. read more