Does A Sperm Donor Equal a Dad? 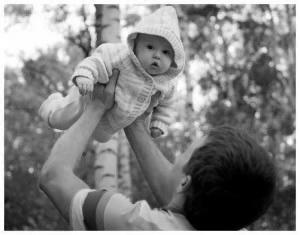 An emerging issue in reproductive law in Florida and throughout the United States is managing the parental rights of sperm donors.

Many sperm donors are no longer anonymous and this triggers the potential for parental rights if the sperm donor, or the mother, wants such rights to exist.

There are approximately 30,000 births every year from donated sperm. The vast majority of sperm donors remain anonymous, but there is a small number of donors who are not anonymous.

And the number of prospective parents are choosing a non-anonymous path. This could partly be due to changing social perceptions about sperm donation and concerns about the health of unknown and anonymous sperm donors.

The Story of Jason Patric 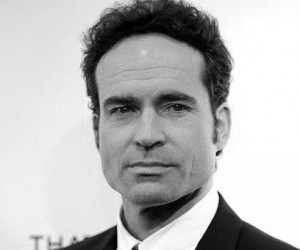 Jason Patric is a movie star who has starred in films such as “The Lost Boys” and “Speed 2: Cruise Control.” Mr. Patric met Danielle Schreiber, a massage parlor owner from a prominent East Coast family in California.

In 2002, they started dating off and on for ten years. Ms. Schreiber eventually wanted to have children. The couple attempted to become pregnant but were unable to do so.

For two years after Gus was born, the two were romantically involved and both were actively involved in the upbringing of Gus.

Patric accused Schreiber of withholding visits with Gus and Schreiber said that she was frightened by Patric. The two parents have been fighting over custody of the child ever since.

Like many states, California, where Patric and Schreiber live, has conflicting laws on parental rights. First, one law allows men to establish parentage if he takes care of the child and holds the child out as his own.

Second, another statute states that a man who provides sperm to a medical office for insemination of an unmarried woman will not be treated as the natural father, unless there is a specific written agreement before conception.

According to Ms. Schreiber there never was any such agreement. Mr. Patric has an “intended parent” document from the sperm donation center that he argues makes it clear that he was interested in raising the child.

It is important to do your research before jumping into any reproductive issue, whether it is about surrogacy  or other reproductive matters. It is also wise to work with experienced professionals who can provide advice and counseling during such an important time.

Contact the Law Offices of Aliette H. Carolan for questions on surrogacy and other reproductive law questions in Florida at 305-358-2330.