Divorce can be costly for anyone, but for celebrities it doesn’t just cost dollars, it can cost reputations, too. Celebrity divorces are always high-profile and in the news and when the money in in the millions and billions, the divorce settlements and details can be equally surprising.

Tiger Woods, the infamous golfer, ended up paying his wife $110 million for their divorce settlement. The couple share joint custody of their two children. As the first athlete to earn a cumulative $1 billion in 2009, Tiger Woods’ divorce was all over the news. While it was initially rumored Woods paid out $750 million in his settlement, it was later confirmed that his ex-wife Elin only received $110 million. 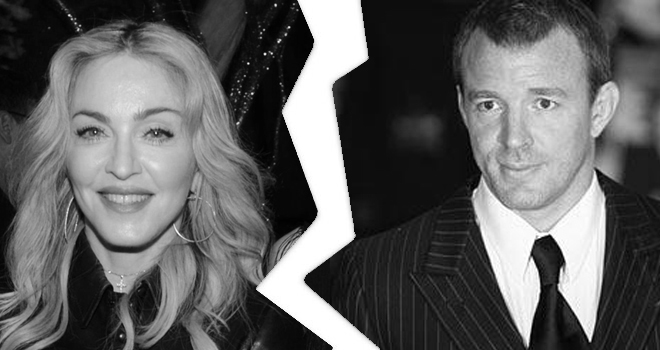 It’s not always the man that has to pay. In the divorce case of Madonna and Guy Ritchie, the on-stage diva paid her ex between $76 to $92 million for their divorce settlement. As part of the agreement, Ritchie also received proceeds from the couple’s country home in England as well as the London pub they owned together. While Ritchie was famous himself, his estate was worth less than the pop star, leading to her surprising payout. 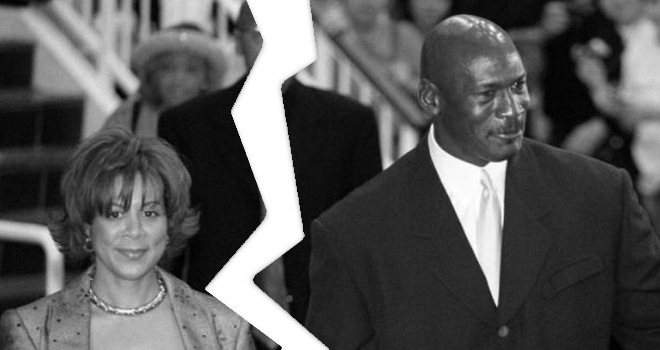 Michael Jordan, the infamous basketball player, split with his wife Juanita in 2007. According to an article in Forbes, Jordan paid Juanita a staggering $168 million divorce settlement. 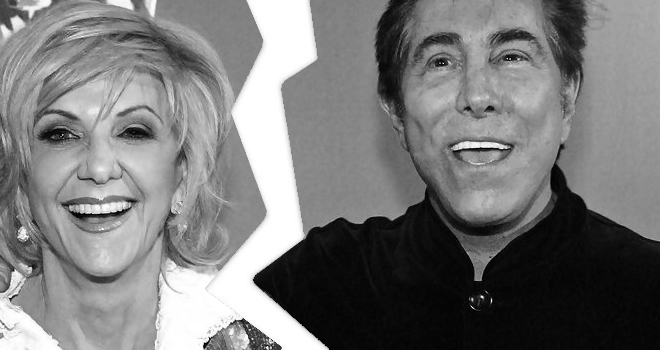 Celebrities come in all forms. From athletes to actors and even infamous moguls, these high-profile individuals do more than just appear on the camera.

You cannot go to Vegas without seeing a Wynn hotel. This prominent Las Vegas couple divorced twice – with each divorce costing in the millions. The couple was originally married in 1963 and after 23 years of marriage, divorced the first time in 2010. At the time, Elaine walked away with $740 million as part of her divorce settlement. 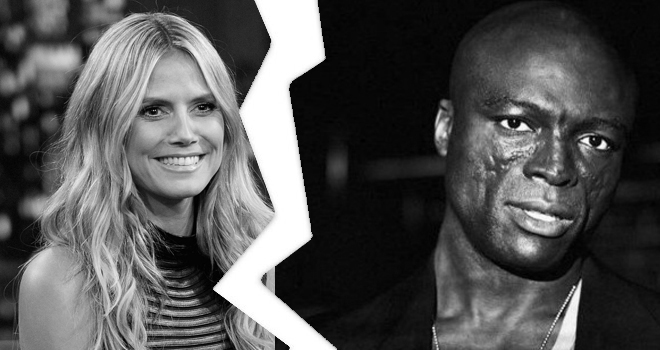 Klum and Seal’s divorce was not finalized in Los Angeles until October 2014. Klum, a well-known fashion model and host of Project Runway filed for divorce in 2012. The couple had been married for seven years at the time their divorce was finalized.

Divorce Lawyers in Miami Can Help You With Your Divorce?

Whether you have been married for a few years or decades, you need divorce lawyers in Miami. A lawyer can negotiate settlement, protect your assets and ensure that your divorce case goes fairly.

Contact the Law Offices of Aliette H. Carolan today at 305-358-2330 to get started with a no obligation consultation.

Click on the image below to see a larger view: