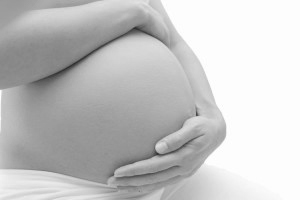 Pregnancies, and, of course, the newborn babies that follow, involve a lot of work. So, some people have gone a professional route and decided to draw up contracts or at least formalize the roles that each parent will assume in taking care of the baby.

These pre-pregnancy contracts detail how parents will divide their chores and duties around the house and with taking care of the newborn.

Relationship therapist Sherry Amatenstein recommends that it would not hurt to draw up some sort of contract. But dotting every I and crossing every T may not be necessary and indeed may be impossible. Much of parenting is innate and learned by the seat of one’s pants. read more 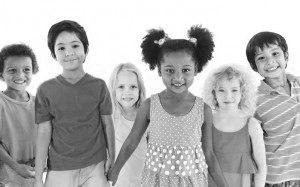 While a laudable goal on its face, it had the very negative effect of reuniting children with troubled parents who in some cases were not fit to raise them. read more