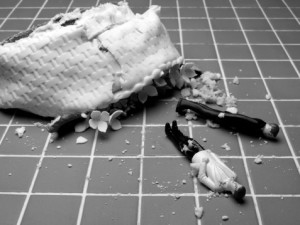 While divorce normally is seen as a negative thing, as a relationship breakdown, it really offers both parties legal protections that they wouldn’t otherwise experience.

As an unmarried couple decides to part ways, it’s typical for both or either of the partners to suffer some type of injustice in the division of debts and assets, especially if they’ve been residing together for a substantial time period. read more 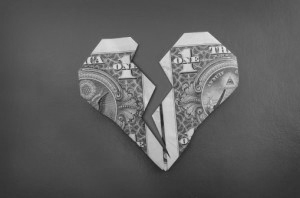 Divorce isn’t simply couples going their separate ways. In fact, there are many financial repercussions that couples do not realize in the beginning until they have filed and are working through mediation. Whether you are thinking about filing divorce or you are already in the process, here are five common money issues that must be addressed.

A divorce, especially with money involved, can become a sticky situation. While you and your partner may reach an amicable agreement, other cases can require the expertise of a divorce attorney in Miami to ensure your best interests and future are protected. read more